KPN Wholesale’s history is obviously closely bound up with the history of its parent company, KPN. KPN launched its wholesale business in 1994, and the company’s highlights from that year up to the present day are summarized below. 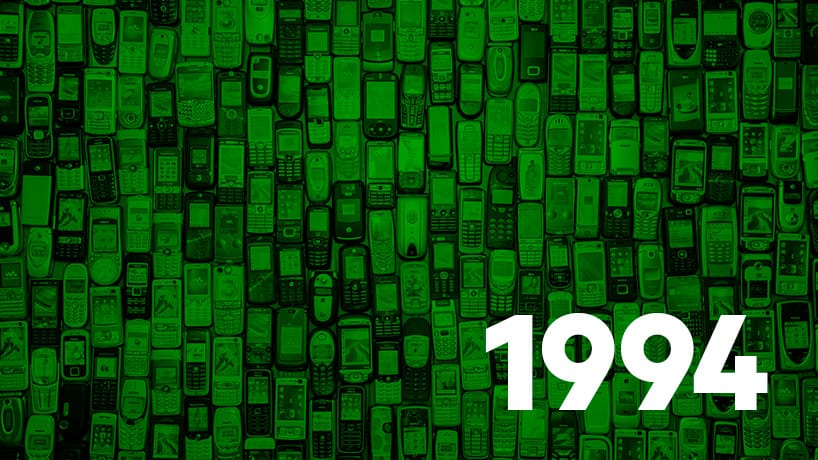 KPN’s wholesale business dates back to 1994, the year the company went public. That year, KPN decided to allow other service providers to use its mobile (cellular) network.

In 1998, the Dutch government deregulated the market for landline phones (Telecommunications Act). At this time, KPN’s phone network became available to third parties. 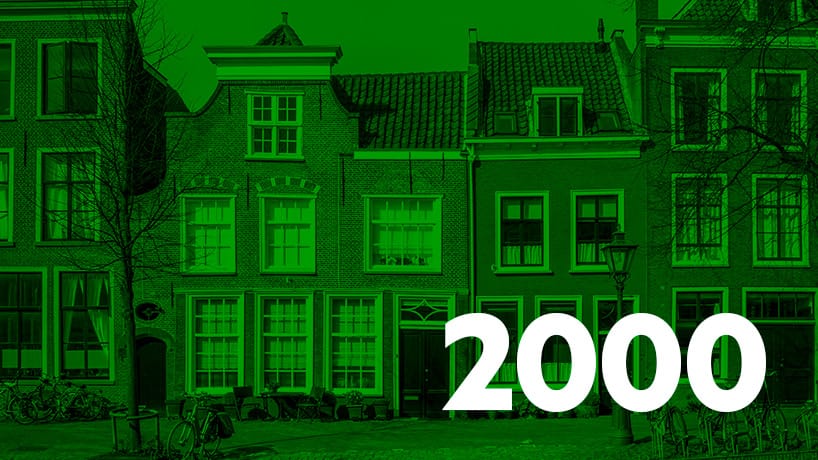 Telecommunications providers gained access to our passive network (MDF). We now provided our customers with direct access to homes and business premises through our copper network. 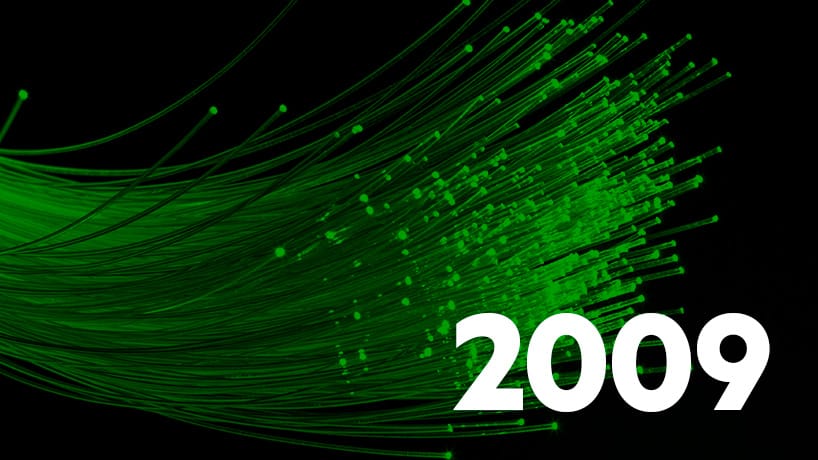 Third parties could now also use KPN’s high-speed fiber-optic network. This network was built by Reggefiber, a Dutch company acquired by KPN in 2014. 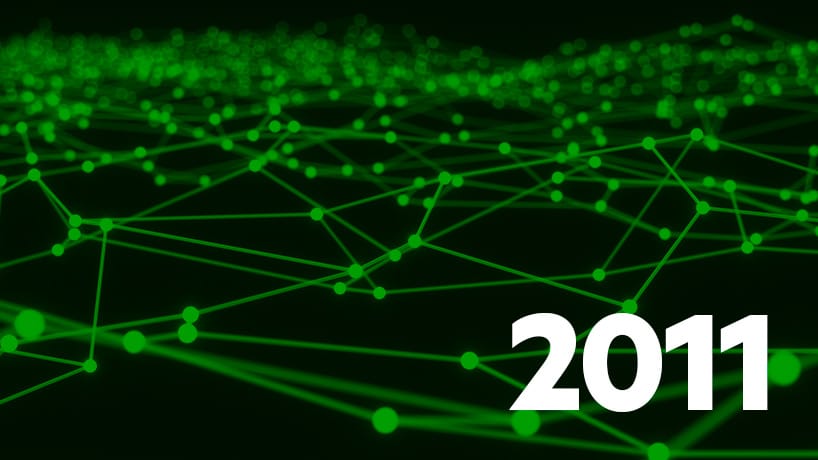 In 2011, KPN took over the NL-ix Internet node. This node serves as an alternative to the Amsterdam Internet Exchange (AMS-IX) and is among the top 5 in the world. NL‑ix has allowed us to vastly improve the quality of our connections for our customers. 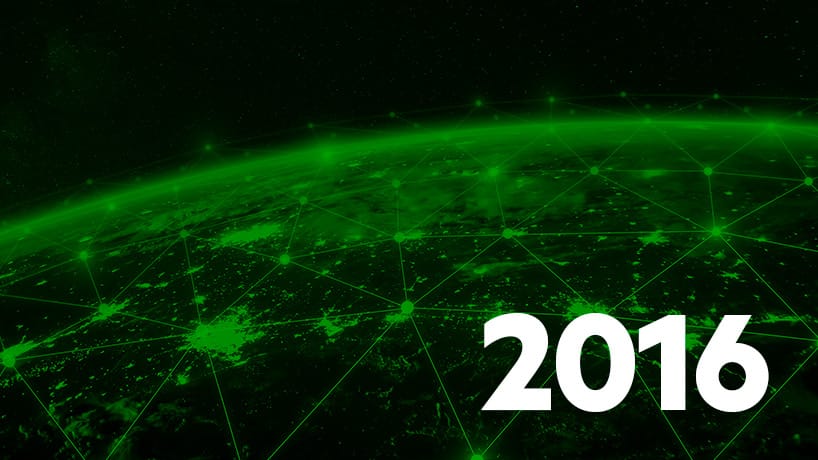 In 2016, we launched two new services: Data Center Services and a TV exchange (TVix). Our Data Centers – through which companies in the Netherlands and elsewhere can exchange content quickly and efficiently – meet a growing demand in the market.

None of us can predict the future, and KPN maintains an open-minded attitude toward advances in technology. In the ‘Technology Book’, we define what we believe to be the most high-potential trends for the future, ranging from 5G to blockchain. In doing so, KPN will continue to create new milestones: inventions that will be valuable to the Netherlands in various ways. Read "The Technology Book"

Want to know more about a partnership?